There are no Vietnamese tales or legends without the revered and mythical animal that is Con Rồng (or the Dragon in English). This winged, powerful and fire spitting creature is regarded as a key element of the Vietnamese mythology and Vietnamese people have for centuries seen in it a supernatural power and blessing. The dragon is seen everywhere even in the Mekong delta. This river born from the Tibetan Plateau runs through six countries before dividing into nine branches or nine dragons to throw itself in the gulf of Cochinchina  or Nam Bộ ). That is why this region of Vietnam is called Cửu Long (or Nine Dragons).
In July 2009 a team of nine British students set forth to Vietnam to explore and navigate the hidden rivers of South East Asia. We present to you the British Universities Kayak Expedition 2009- A hunt for Dragons less paddled:
Check out photos of the crazy adventure in our Kayaknam Gallery. 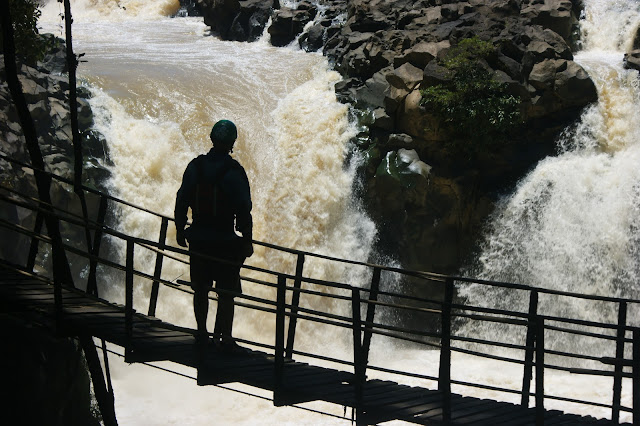 To read about previous BUKE missions, or if your a student at a British University and keen for an epic paddling adventure in 2011, check out www.uniyaker.co.uk.