The Grand Canyon of the... Findhorn, etc. 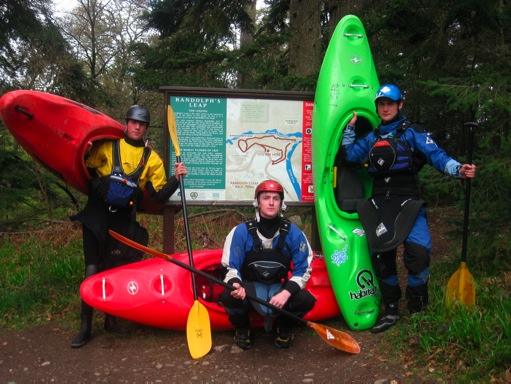 Headed up to Aberdeenshire to see Ben for a bit of a mid week adventure and to de-stress before Uni exams with Rachael and Nick. After stopping off at Tesco to stock up on rum, we arrived at Balmoral, the stunning Royal Estate where Ben works. Shame he doesn’t own it though, that would be much cooler!


After an easy start the following morning, we decided to drive a bit further North to the River Findhorn to give the gorge section a go, which is a great grade 4(5) paddle, followed by a chilled out scenic trip down the upper. The water was a bit low but Nick still managed to mess up a couple of times in the gorge ;-) Watch out for the log jams! 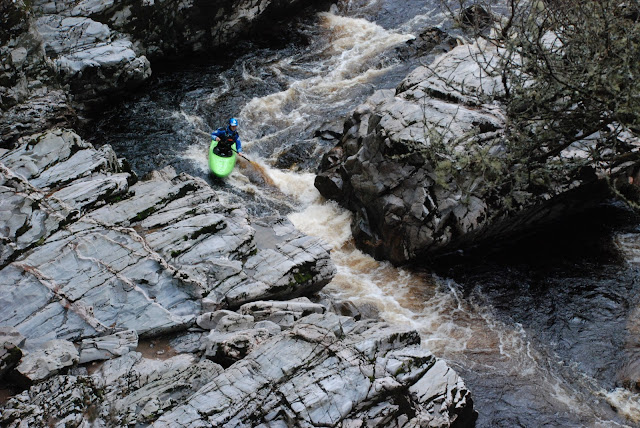 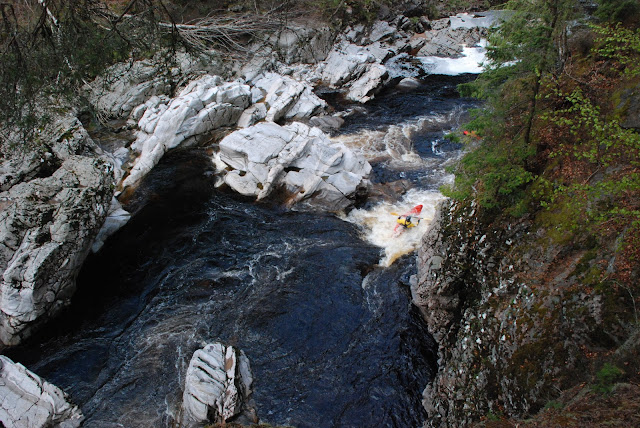 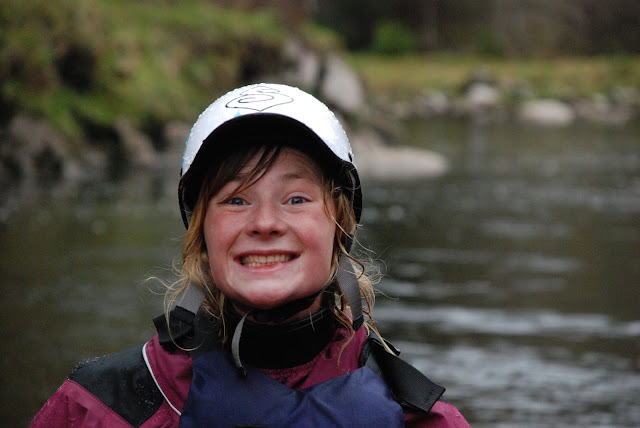 The final day we went to check out a couple of the upper Deeside burns. With the Lui a bit low we went to the Quoich. This is a little gem of a river and with a couple of harder rapids and some fun slides in between. 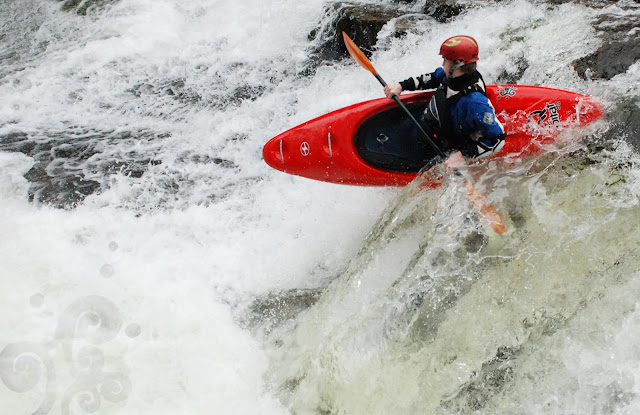 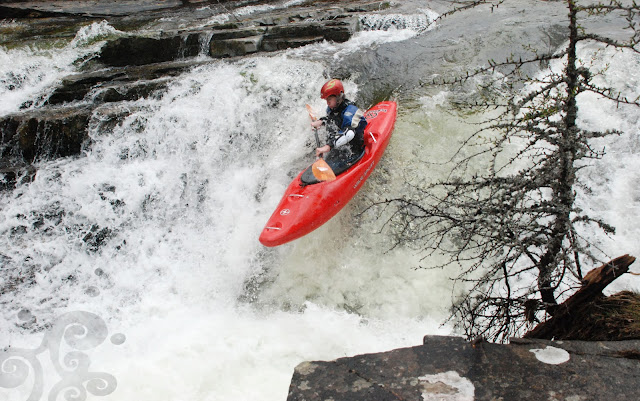 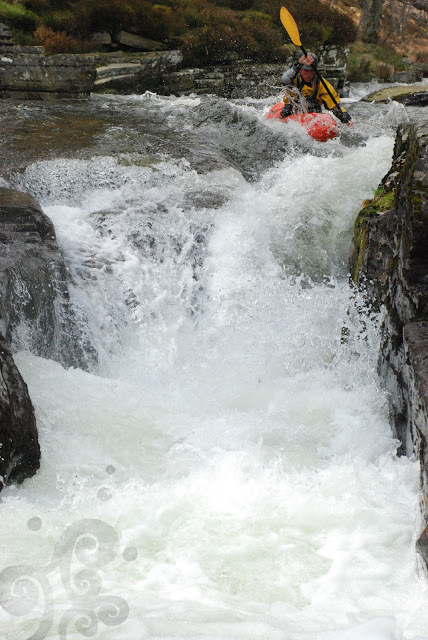 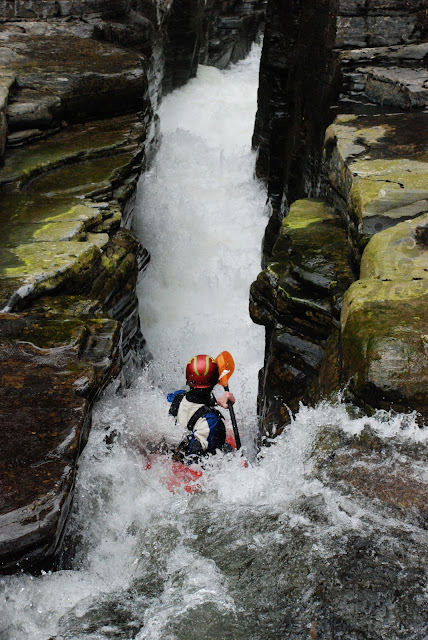 We ended the day back at the castle enjoying afternoon tea and sandwiches on the lawn. Not a bad way to finish our wee trip before heading back to Edinburgh in the evening.
Sandy x