Debs and Sandy go to the ALPS!

This year’s summer kayaking trip took Sandy and I to the French and Italian Alps. We were aiming to hit up Slovenia too...but we will get to that later. 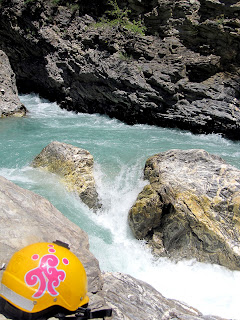 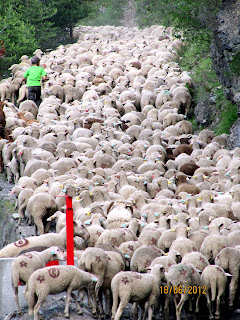 We were lucky enough to be in the possession of my brother's van, which was VERY kindly lent to us after my brother had driven it out for his wedding in Provance. However, it wouldn’t have been a kayaking trip if nothing had gone wrong with the transport! So a fixed exhaust later alongside the assurance that our extremely noisy breaks would go another 5000km yet, and we were ready to go on our Alpine adventure. 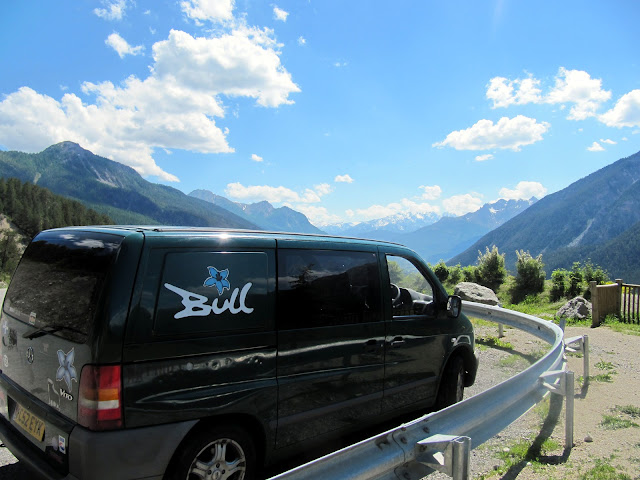 It was a very different trip to the one two years previous where I had been a beginner and Sandy had spent the whole time rescuing. I would have liked to say that I didn’t swim this time and he didn’t need to rescue me...but a pin in a tree at the bottom of a small drop on our VERY FIRST RIVER had other things in mind. 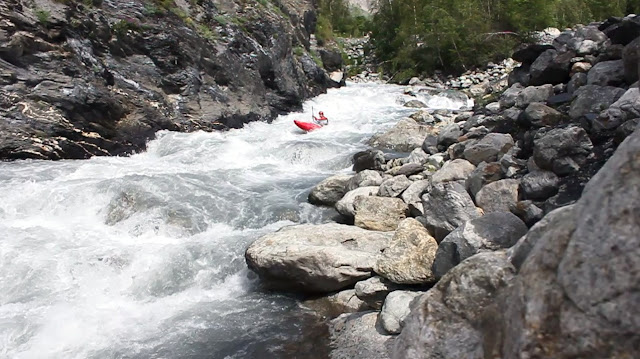 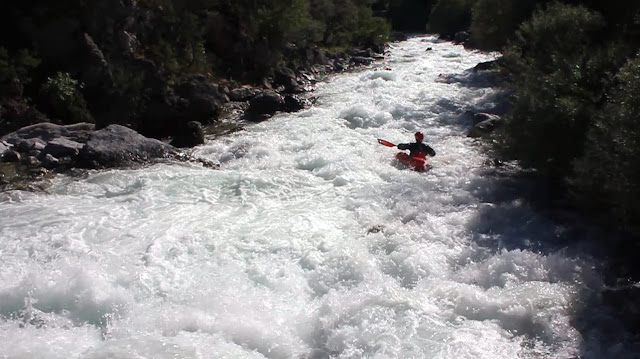 We had a lot of fun boating with Edinburgh, Aberystwyth and St Andrews Uni clubs, with the usual carnage that is associated with uni boating! We had an absolutely amazing day on the Guisane after an early morning run down the Briancon gorge, for which I was unbelievably nervous, as I'd had a very painful swim there in my first year and was afraid it might happen again. However, it seems I have come on a little since then and there wasn't anything to worry about. The lower Guisane, on the other hand, was high and never ending, and I was boarder-line terrified for the whole 8km section. But it was just incredible! I hadn't done many rivers before where it was so continuous for so long with very few breakout opportunities. Great fun, and by the end I was knackered! Sandy had been more reserved with his paddle strokes and had just cruised down watching me paddling frantically away from, through and into the many holes that litter the river. 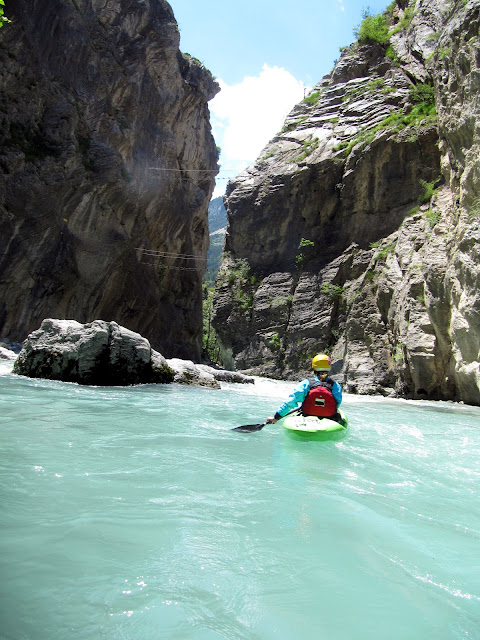 After a week in France we were really keen to continue our adventure in Italy, as we had seen it had had some rain. So with Callum, Sam, Rory, Max and Kestas we headed to Val Sesia and the beautiful Campertongo Campsite where we ate many a pizza and enjoyed many more beers. Italy is cool, and we loved how lush it was; deep green trees covered the mountainsides with crystal clear water in the rivers below. The extremely clear water makes you think the levels are lower than they actually are, as on arrival we had been slightly concerned that the levels had subsided. 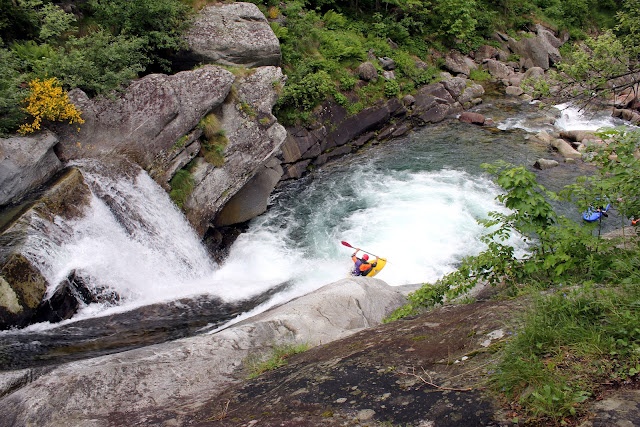 We had a very fun time sliding down the Egua, practicing flares and boofs down the alpine sprint section of the Sesia, and just generally having a great laugh. For Sandy the trip was about getting back into paddling after so long out, and Italy provided the perfect place to start this. However, with levels dropping we turned our attention back towards France where there was more water. We decided that Solvenia was too far to drive so have saved it for another trip in the future, along with the Verdon Gorge as the dam wasn't releasing while we were there. 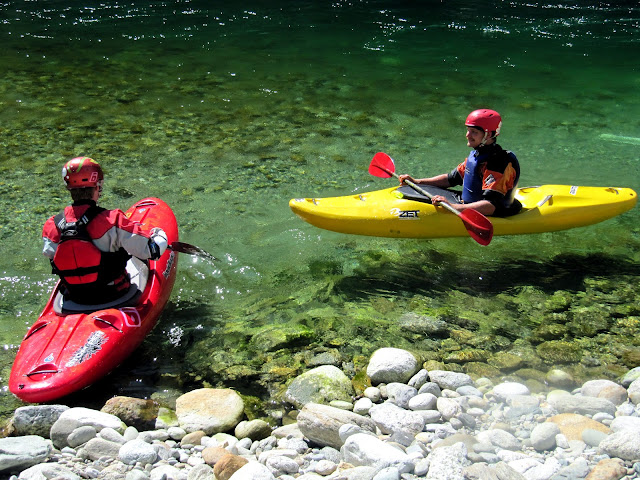 We then met Ty. He was an American over in Europe with only a mountain bike, and a trailer for his kayak. By the time we had met him he had already been to Italy, Switzerland and just cycled up and over the southern Alps to Briancon. AMAZING! He soon became part of the team and it was a pleasure to have met him. Hopefully it won't be the last we see of each other. We spent the next few weeks together, and had a trip over to the Romanche Valley where we had a GREAT time camping and running the Veneon and Romanche Rivers. It was definitely my highlight of the trip. 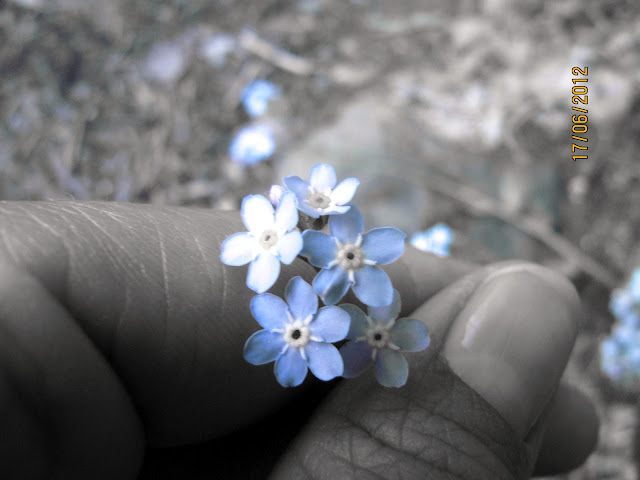 We had a great time paddling all the classics in the region. My personal favourite was the Guardian Angel section of the Guil. Even though Sandy spent the previous day ill at the campsite and was lacking energy for most of the run, he enjoyed the tighter lines inside the gorge. This section was amazing run with Chateaux Quayas as a warm up and then finishing with a blast down the middle Guil. We didn’t manage to see the rock shaped like an angel as we were leading the gorge though so if anyone knows where it is can they let us know?! 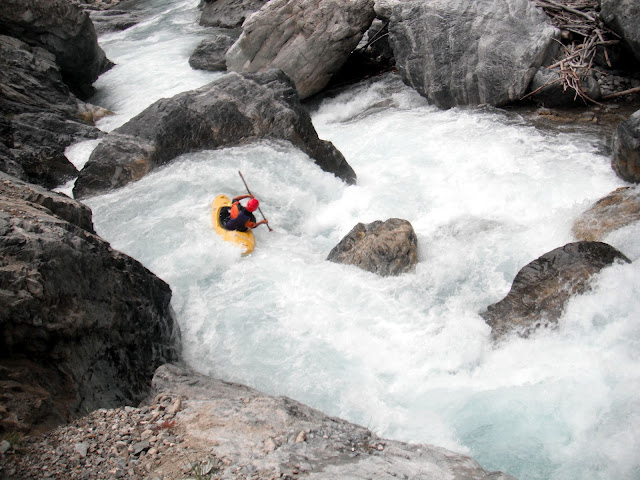 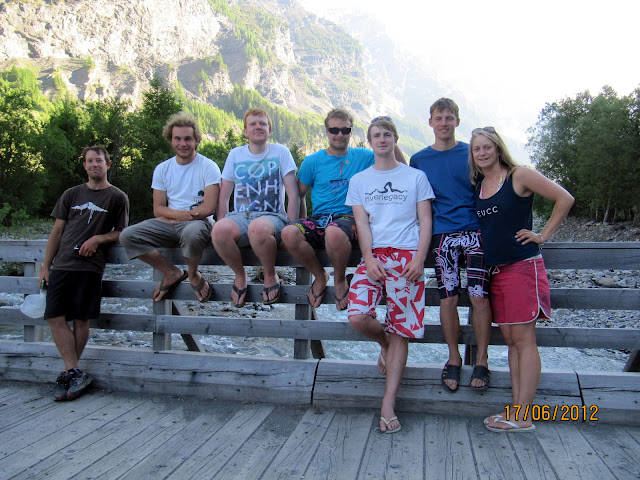 This finished our trip and we started the long drive back to the UK.

by Deborah Perry and Sandy Douglas

Thanks to Ben Morison for the van and Level Six.